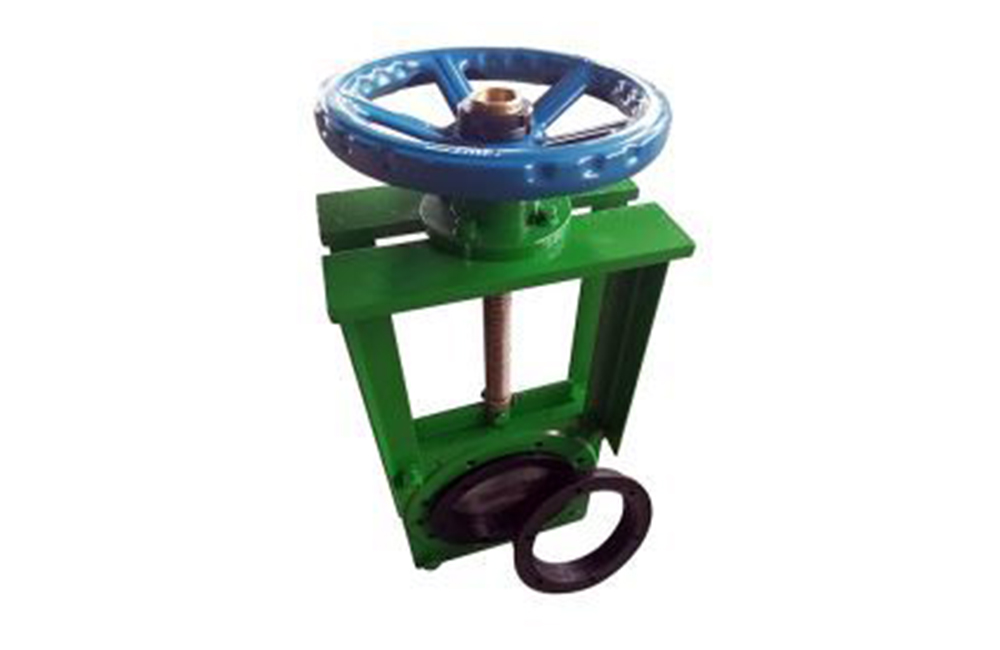 Tullow Oil’s CEO and exploration director quit after the company cut its production outlook and suspended the dividend. The shares tumbled, deepening their loss for the year to more than 60%.

CEO Paul McDade and exploration chief Angus McCoss resigned with immediate effect, marking the exit of Tullow’s old guard after founder Aidan Heavey departed last year. Both had been stalwarts at the company for over a decade, presiding over discoveries from West Africa to Guyana, but also a slew of recent operational setbacks.

“Whilst financial performance has been solid, production performance has been significantly below expectations from the group’s main producing assets, the TEN and Jubilee fields in Ghana,” London-based Tullow said Monday. Group output next year is forecast at 70,000 to 80,000 bpd -- down from the 87,000 bpd expected for this year -- and production for the following three years will hover around the bottom of that range.

“This is likely to have a negative impact on the valuations of Tullow’s key assets,” Al Stanton, an analyst at RBC Europe Ltd., said in a note. “We expect the pace of exploration activity, and therefore news flow, to be reined in.”

The executive departures come after a year of disappointments at Tullow, where technical difficulties have hampered output in Ghana, projects in Uganda and Kenya have faced delays, and results from wells in Guyana missed expectations. The company reduced its 2019 production forecast several times as the glitches in Ghana dragged on.

“There is a risk that the market will lose sight of the true value of our underlying assets,” interim Chairman Dorothy Thompson said by phone, insisting that the Jubilee development and Uganda reserves remain world-class oil fields. The company is conducting a review “to create a sustainable business, which we believe we can do,” she said.

Thompson declined to comment on whether Tullow is actively seeking buyers, but reiterated the standard position that the company would always be open to any offers that were attractive to shareholders.

The surprise CEO resignation, dividend suspension and revision of production guidance cast a “dark shadow over the company’s outlook,” while the start of a strategic review “increases the likelihood of an eventual sale of the company,” said Bloomberg global energy analyst Will Hares.

Mark MacFarlane, executive vice president of East Africa and non-operated, has been appointed chief operating officer in a non-board role, according to a Tullow statement. Les Wood continues as chief financial officer. The board has started a process to find a new CEO and is talking to internal and external candidates, Thompson said.