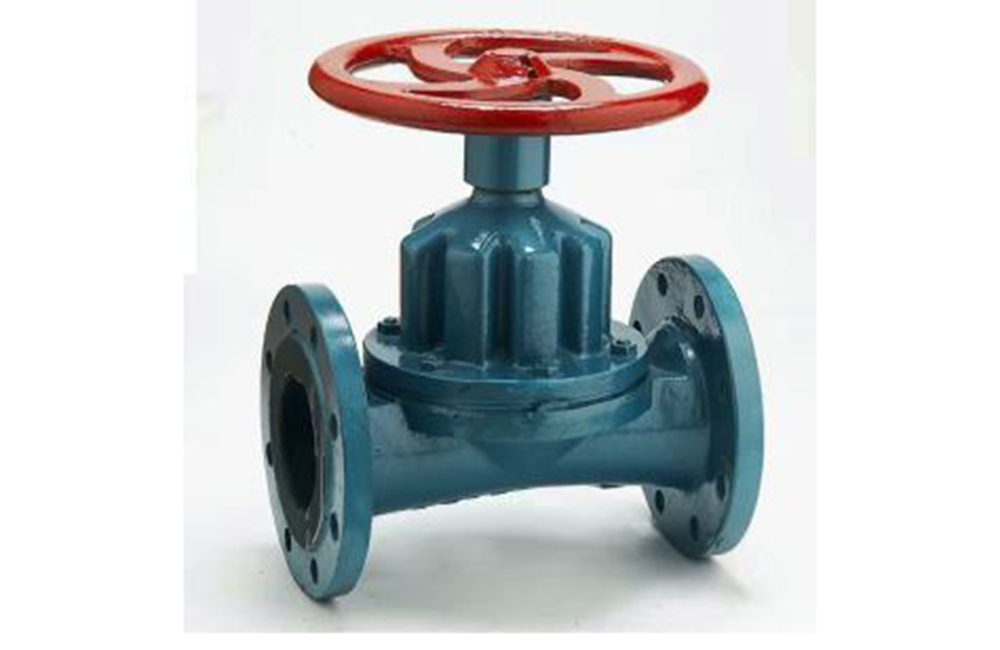 Oil rose near the highest level in almost three months after U.S. President Donald Trump signed off on a partial trade deal with China, giving a boost to the fragile outlook for global oil demand.

Futures climbed 1.1% to almost $60/bbl in New York, and are on track for a slight weekly increase. The phase-one agreement averts new U.S. tariffs that were set to be introduced Dec. 15, although the legal text hasn’t been finalized, according to people familiar with the matter.

Crude is poised for a modest gain this week due to the positive sentiment around the trade deal, having surged by more than 7% last week as OPEC and its allies announced a surprise production cut. Yet as the details of the U.S.-China agreement remain scarce, and concerns linger over whether OPEC will follow through on its agreement, the sources of support for prices appear fragile.

“Risk appetite among financial investors is now likely to remain high thanks to the deal between the U.S. and China,” said Eugen Weinberg, head of commodities research at Commerzbank AG in Frankfurt. Yet “the oil market risks facing a massive over supply and a pronounced inventory build, at least in the first half of the year.”

West Texas Intermediate for January delivery rose 64 cents to $59.82 a barrel on the New York Mercantile Exchange as of 10:35 a.m. London time, bringing this week’s gain to 1%.

Brent for February settlement added 1.3% to $65.01 a barrel on the London-based ICE Futures Europe Exchange. It’s up 1% for the week. The global benchmark traded at a $5.38 premium to WTI for the same month.