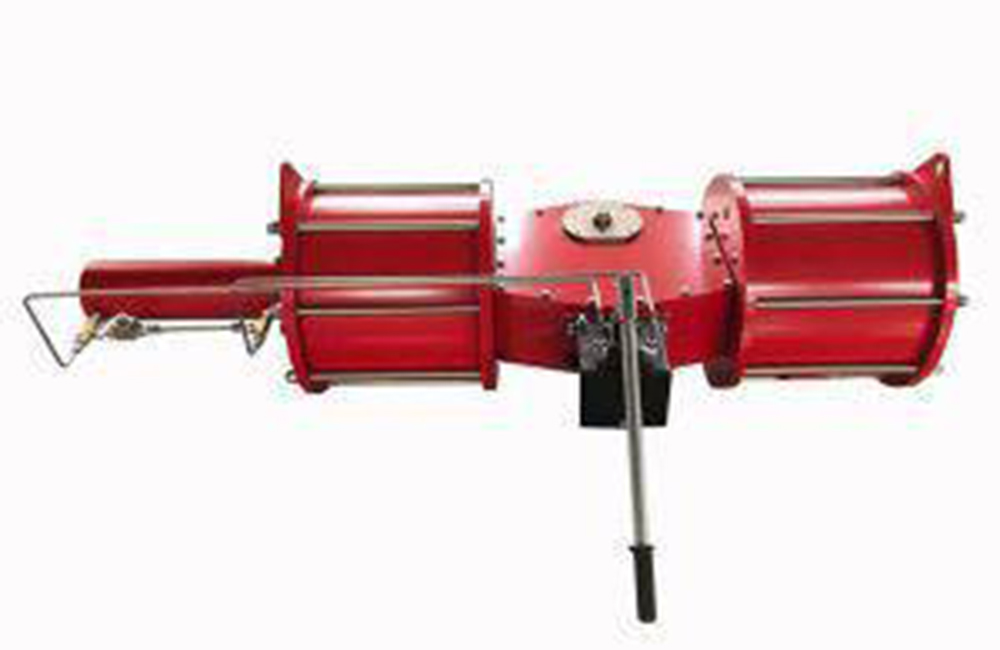 Sempra Energy and Saudi Aramco announced their respective subsidiaries—Sempra LNG and Aramco Services Co.—have signed a heads of agreement that anticipates the negotiation and finalisation of a definitive 20-year sale-and-purchase agreement covering 5 million tonnes/year of LNG from the Port Arthur export project under development.

If converted to a sales agreement, this will be one of the largest LNG deals ever signed and the largest deal signed since 2013.

Commenting on the deal, Giles Farrer, Wood Mackenzie research director, said: “This is a signal of Aramco’s intent to become a global gas player and develop a broad LNG portfolio. As the energy transition intensifies, we are seeing oil-focused [national oil companies] following major international oil companies by diversifying their exposure away from oil and into gas and LNG.”

Farrer said, “Further moves into other major LNG provinces by Aramco are likely, with the company rumoured to be interested in LNG-focussed acquisitions in Arctic Russia, Australia, and other markets.”

He said, “It’s unclear what the final destination of Saudi Aramco’s LNG will be. There continues to be a long-term expectation that, in time, Saudi Arabia will import LNG to be used for power generation. However, we expect that Saudi Aramco will use this volume to establish a global portfolio as it seeks to become a global gas player.”

“If the deal is completed, this is likely to mean the Port Arthur facility can proceed to [final investment decision] by the end of 2019 or early 2020. Sempra, the project sponsor, has already signed a 2 million-tpy deal to supply PGNiG from Port Arthur. This deal will take total contract volumes from the 11 million-tpy facility to 7 million tpy, a level that should be sufficient to secure debt finance. As such, we expect debt raising to now be accelerated to facilitate FID.

“With the facility now looking more likely to go ahead, other buyers may now choose to sign up to buy LNG from the project too.”

Sempra received final approval from the US Federal Energy Regulatory Commission for Port Arthur in April and is likely to receive a final notice to proceed from FERC over the course of 2019. Bechtel is lined up to provide the engineering, procurement, and construction contract for the project.

“We expect Saudi Aramco will have been attracted to sign up with Port Arthur ahead of rival US LNG export projects due to the fact that Sempra is an established energy player with a long history of infrastructure ownership and development. The EPC wrap provided by Bechtel, and its strong project delivery reputation, provides further credibility too,” Farrer said.